Nestled on the south side of Camelback mountain lies the affluent Phoenix area called Arcadia. Going there today, one will find lavish homes on large lots. This is due to when first developed, Arcadia was discovered to be a fertile land at the base of Camelback mountain for citrus trees. After farmers, investors and developers came in to subdivide the land into very large lots for houses. Going to Arcadia today, It almost may seem that you were transported away from the desert into a lush, affluent suburb.

Arcadia has some incredible amenities and hot spots to go to, such as Le Grande Orange (“LGO”), Steak 44, Chelsea’s Kitchen, the Henry, and many more. 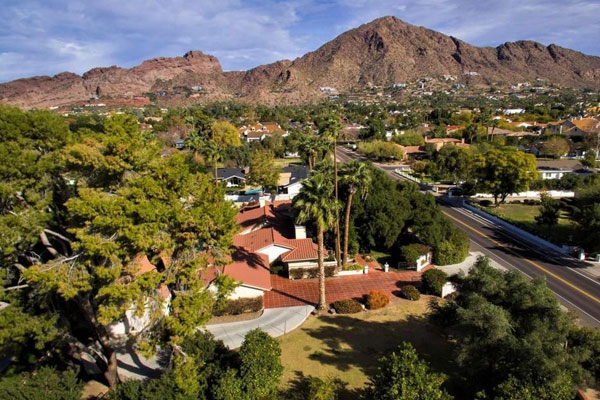