Chris Gray is the co-founding member of The Gray Group at Russ Lyon Sotheby’s International Realty along with Jan Gray. With more than half his life spent in Phoenix, he has lived all over the Valley and remains an honorary Phoenician.

Since returning from Shanghai, Chris has accumulated over 8 years in commercial and residential real estate combined. In 2016, his sales production exceeded $10M of residential real estate and he earned the Certified Luxury Home Marketing Specialist (CLHMS) certification as well as RE/MAX’s Executive and 100% Club achievement awards. His pride stems from helping so many clients both locally and internationally achieve their real estate goals in Arizona. Chris’ international and domestic experience has made him a powerful asset to Russ Lyon Sotheby’s International Realty in Scottsdale, Arizona. His in-depth knowledge of the Phoenix, Scottsdale, Paradise Valley and Tempe markets allows him to provide comprehensive resources for any question or need a client may have. 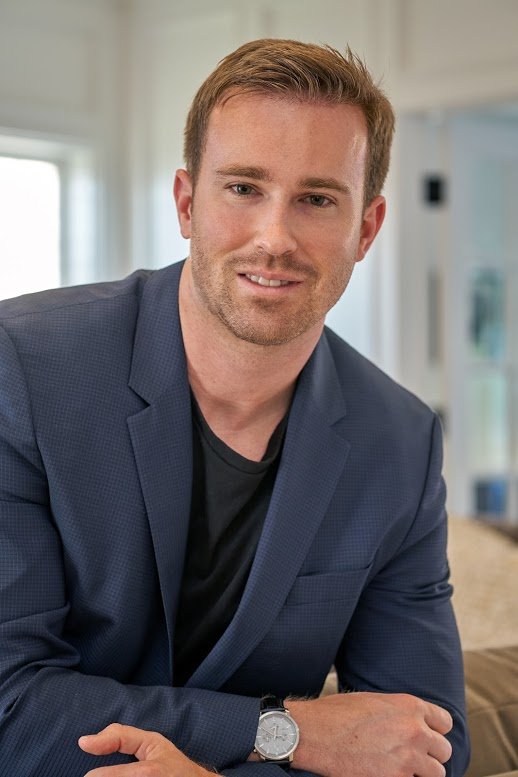