Mesa is the largest suburban city by population in the United States, the third-largest city in Arizona after Phoenix and Tucson, the 35th-largest city overall in the US, and the largest city that is not a county seat. It sits south of the Navajo Indian reservation, east of Tempe, and Gilbert borders it to the south.

The city is home to 508,958 people as of 2018 according to the Census Bureau, which makes it more populous than major cities such as Minneapolis, St. Louis, or Miami. Mesa is home to numerous higher education facilities including the Polytechnic campus of Arizona State University. It is also home to the largest relief airport in the Phoenix area, Phoenix-Mesa Gateway Airport, which is located in the southeastern corner of the city.
Mesa is quite unique in terms of its neighborhoods as well. West Mesa is rapidly regentrifying new subdivision springing up and more established lake communities, such as Dobson Ranch. To the east, there are luxury communities such as Las Sendas, Villa Tuscano, Cobblestone at the Groves, plus tons of custom homes. 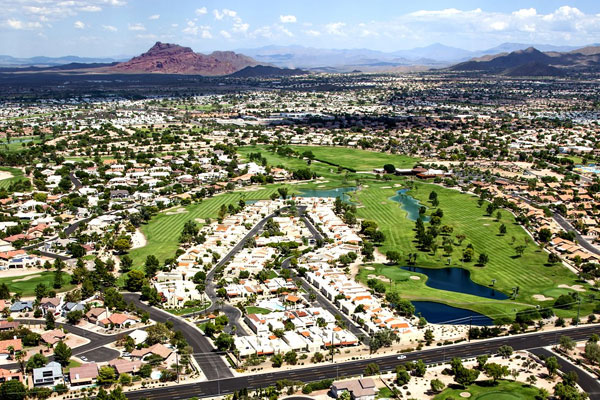